It is with great sadness that we announce the unexpected passing of Willem Beex (age 56), the former surveyor of the Leiden Mission at Saqqara, on Saturday 26 January 2019. Willem joined the Saqqara expedition from 2000 till 2009 and introduced modern surveying techniques involving computer-aided design. He was responsible for making the plans, sections, and reconstructions of the tombs and structures found during these fruitful years.

Willem will be missed by his mother, family, friends and colleagues. 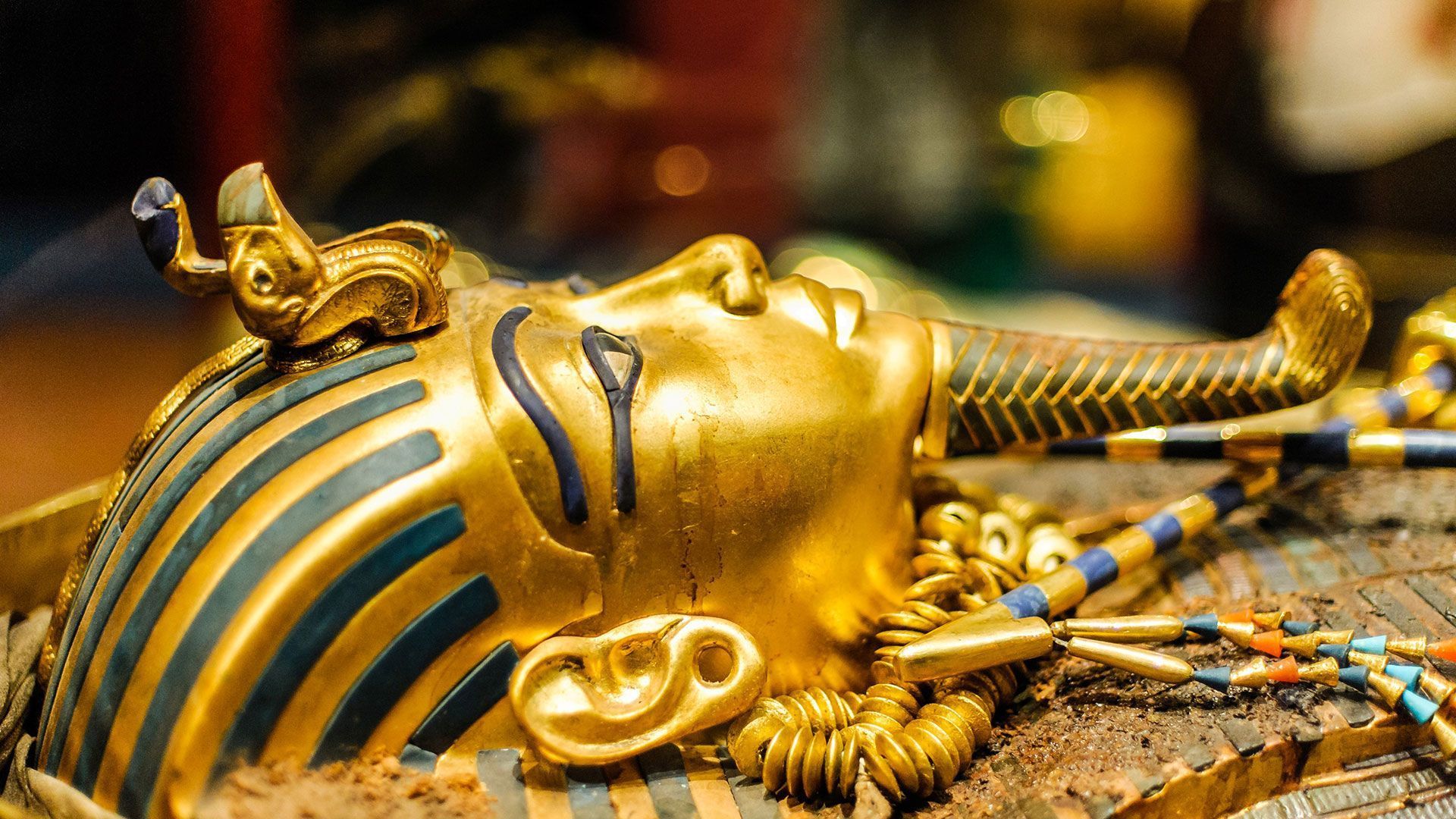